What is an Arteriogram?

An arteriogram is a road map of your arteries created through arteriography — a minimally invasive test involving safe radio-opaque dye. Think of an arteriogram as an in-depth x-ray that details your blood flow and reveals potential blockages in your arteries. Its revelations are then used to direct necessary treatments such as anglioplasties, surgeries, and stent placements.

How Should I Prepare and How is it Performed?

You will be asked not to eat for several hours prior to the exam so mild sedation can be given safely. You may need to have some simple laboratory blood tests prior to the arteriogram. The Interventional Radiologist (specializing in imaging-guided diagnosis) will explain the procedure and answer any questions you might have.

You will then enter a room with sophisticated imaging equipment. You’ll receive medicines through an intravenous line — making you sleepy and comfortable. And a sterile drape covering you from your chest down will be placed over you.

A tiny tube or catheter will be inserted into the artery in the upper portion of the thigh after the skin is made numb. Using x-rays for guidance, this catheter is steered to its intended destination inside your vascular system.

A clear liquid called contrast dye is then injected through the catheter.

Note: you will usually feel a mild warm “flush” when the contrast is injected.

Afterward, a series of pictures are taken.  Pressure will be applied to the groin after the sheath is removed in order to prevent bleeding from the artery. After the procedure and a short observation period, you may go home. 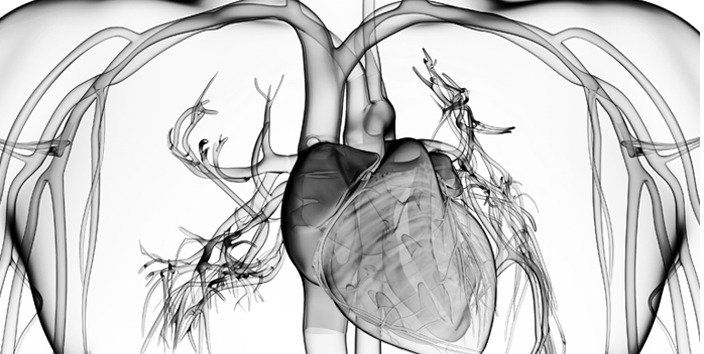 These images are used to diagnose the cause of arterial blockage. The scans can also precisely guide an angioplasty balloon or stent into place to treat a blockage. In addition, the arteriogram may be used to plan a surgical treatment such as a bypass graft.

Once the diagnosis of peripheral arterial disease has been established, one of the options for treatment is endovascular therapy.

What is Endovascular therapy?

In an effort to improve blood flow to a leg, different methods may be used:

How is balloon angioplasty performed?

Once the decision is made to perform angioplasty, the procedure is scheduled. Patients are instructed on which medications they should take on the morning of the procedure. Other than some morning medications, no food or liquid is allowed.

The patient is brought to the angiographic suite, and is asked to lay down on a table. A sedative is typically prescribed to lessen any discomfort. Then using a catheter guided by the x-rays, the doctor takes pictures of the arteries of interest by injecting a small amount of contrast dye. This dye will generate the road map indicating the areas of blockage.

Once these pictures have been reviewed by the doctor, a decision will be made determining whether an angioplasty can be performed. If the doctor gives the go-ahead signal, a balloon catheter is placed into the narrowed artery through the same location in the groin. Liquid is then used to inflate the balloon in order to open the artery.

Often a metallic mesh scaffolding device, known as a stent, is fitted onto the balloon. When the balloon is inflated and then deflated, the stent is embedded into the wall of the artery and is left in place permanently. Occasionally the patient may feel some pressure in the area of the artery as the balloon is being inflated. If you feel any discomfort, you must let the physician know.

After the procedure is completed, the tube in the groin will be removed. In certain instances, the doctor will choose a closure device which seals the hole in the artery, preventing it from bleeding. In other circumstances, the doctor, nurse, or technologist will hold steady pressure on the groin for a few minutes to prevent bleeding while allowing the hole to seal. In either situation, the patient will need to lay flat for a period of time. The recovery period is generally a few hours during which the patient will be kept on bed rest.

Are there any risks with angioplasty?

Although the procedure is considered safe and of relatively low risk, there are certain problems which may develop. Always ask the physician if there are concerns.

Balloon anglioplasty is an effective procedure for many situations. The major limitation is re-narrowing of the angioplasty site. Generally, the larger the artery, the longer the artery stays open after angioplasty.

With that in mind, the iliac arteries — which arise from the aorta at the level of the belly button — tend to last the longest. Arteries below the groin and worse yet, below the knee, tend to re-narrow faster.