Dr. Linda Smith has been a dedicated breast surgeon, treating patients for over 40 years. Dr. Linda Smith wanted to be a physician since childhood. She began studying a pre-medical curriculum in high school and qualified for a six-year medical program at Northwestern University.

Following graduation from Northwestern, Dr. Smith attended a 5 year General Surgery Residency and then completed a one-year Burn and Trauma Fellowship at the University of New Mexico. She entered private practice in New Mexico in 1984 and began her career as a General Surgeon.

Dr. Smith is a member of The American Board of Surgery, The American Society of Breast Surgeons, and a graduate of City of Hope Genetics program.

American Board of Surgery 1985, American Society of Breast Surgeons and Breast Ultrasound 2006, City of Hope 2016. 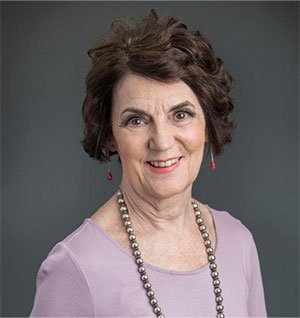